Here are some interesting and fun facts and stats about garages, like how garages are used by homeowners, etc. 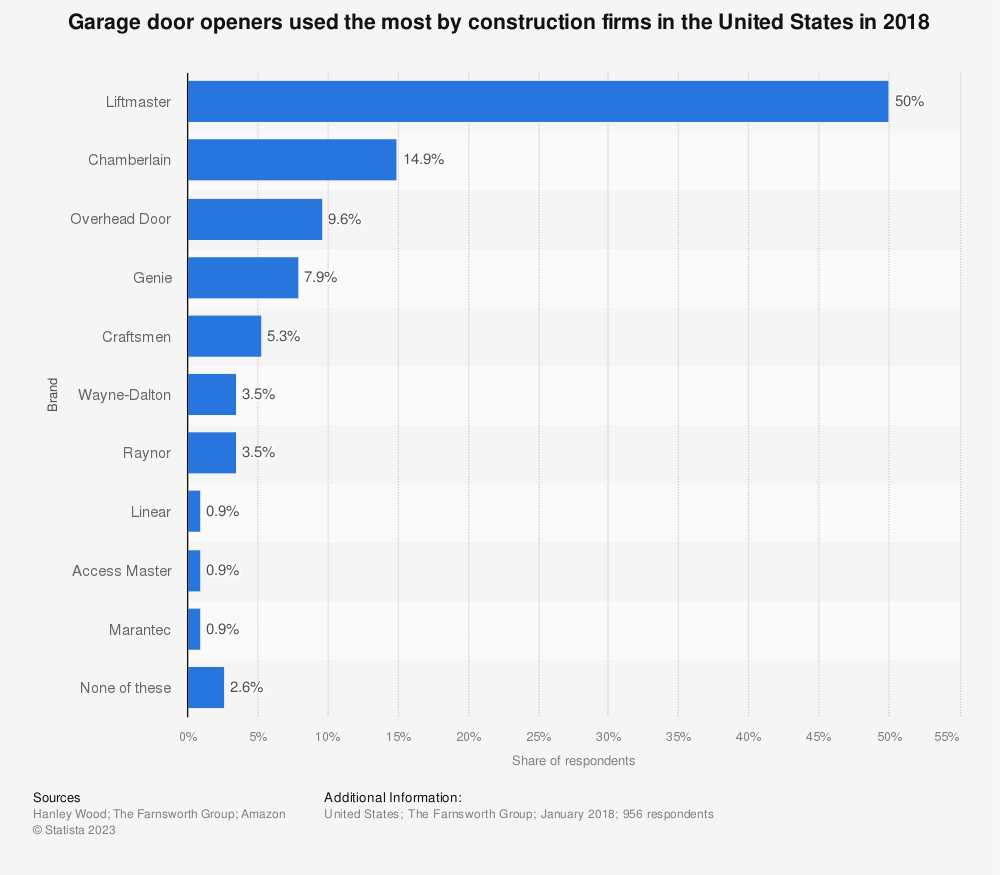 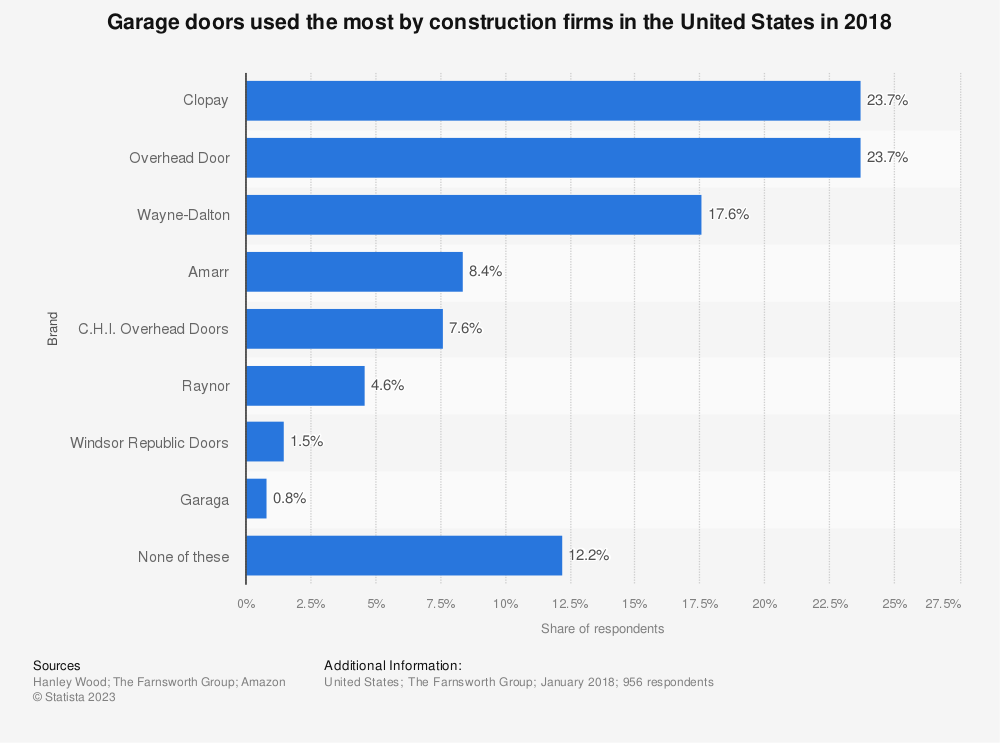 A motor house in Southport, Lancashire, U.K., is thought to be the oldest garage still in existence. It appeared in an issue of ‘The Autocar’ in October 1899.

Garage walls are often unfinished because people like to save on construction costs. There may not have been a need to insulate or finish the walls before. The finished garage will look nicer and has...

Garages are often forgotten home areas and are only used to come and go or get something you need and get out. But garage maintenance is as important task as any home maintenance. Maybe even more so...

Garageoverhaul is the ultimate resource for learning everything you ever wanted to know about garages. We got you covered! We have the knowledge and have researched, so you have the best information available. We also review and compare different types of products suitable for garages.

Garageoverhaul is a participant in the Amazon Services LLC Associates Program, an affiliate advertising program designed to provide a means for sites to earn advertising fees by advertising and linking to Amazon.com. We also participate in other affiliate programs which compensate us for referring traffic.